The meeting in Rokietnica took place 11-15 November 2018, with the participation of all partner schools.

The original aim of the common work was to celebrate St. Martin’s Day, but we did “double work”, as the 100th anniversary of Poland’s Independence was also celebrated during our stay.

Later, in the school the headmaster and the leaders of the local authority gave us a warm welcome.

Students  presented what they had brought to Poland: they made their presentations on celebrating St. Martin’s Day in their  home countries. For this, they used digital tools like powerpoint presentations, Google slides, videos and live performance on stage. The Estonian students even taught us some dances.

We attended the official school ceremony to commemorate the historical moment when World War 1 finished and Poland became independent 100 years ago. We watched a stage performance, listened to the Polish children talking about why they are proud of Poland, then the representatives of each school described their reasons to be proud of their own countries. We even played a quiz on Kahoot.

Using Google tools, children also wrote letter for the Write for Rights campaign. of Amnesty International, in defence of human rights. We did this as part of the letter writing marathon, to bring about change in the lives of people who have suffered or are at risk of human rights violation.

During the meeting, we created our Google account, which functioned as a shared platform for the participants. We all learnt how to use it, how to create shared documents, upload and download photos.

For relaxation, we used mindfulness exercises and yoga, which really refreshed our minds and bodies. 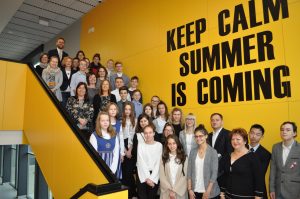 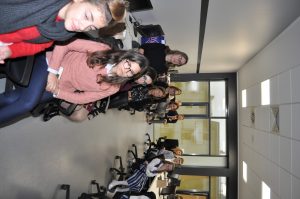 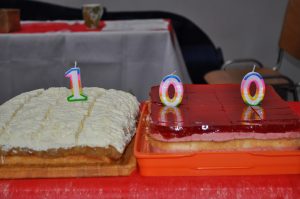 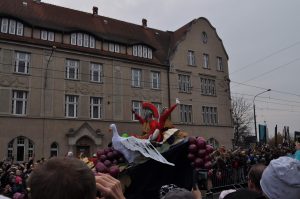 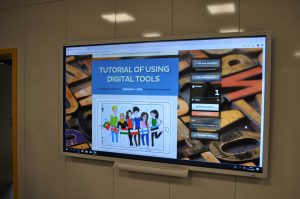 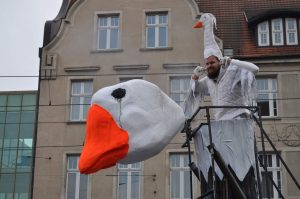 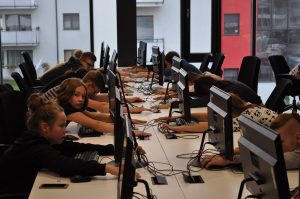